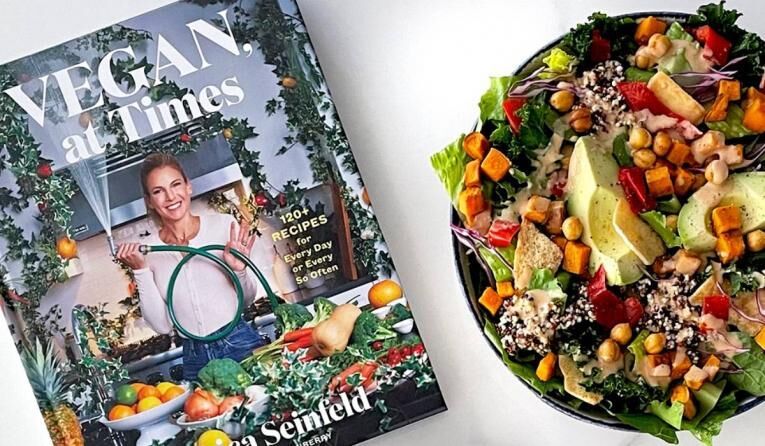 The Spicy Vegan Crunch salad is made with a blend of romaine lettuce, avocado, sweet potatoes, pita chips, and quinoa. As for the dressing, the salad is delivered in a spicy vegan tahini dressing with sriracha sauce. Customers will also have the option to choose between pickled red onions or Mama Lil's Pickled Peppers.

The new salad will be released in conjunction with Jessica Seinfield's latest cookbook titled 'Vegan At Times,' which will consist of 120 recipes for tasty and affordable plant-based meals. “When I wrote my new cookbook, Vegan, At Times, my goal was to make it easy and accessible to eat vegan food. This is why I'm so excited to partner with Chopt on the new ‘Vegan Crunch Salad’ for the month of November," said Seinfield in a recent press release.
7.1
Score
Popularity
Activity
Freshness
Get Better and Faster