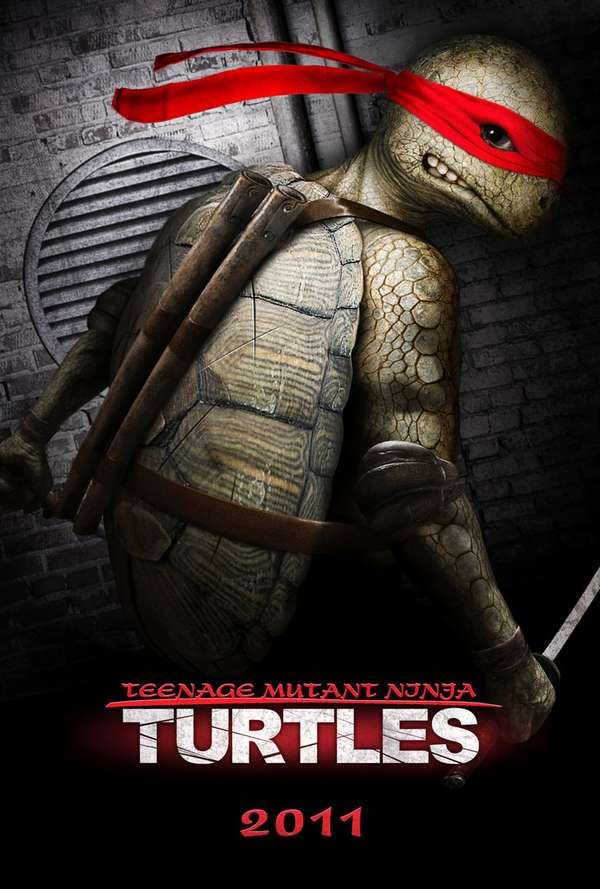 Jeff Chapman has an interesting new take on the Ninja Turtles for hardcore fans to enjoy. Instead of the family-friendly comic look that many have become familiar with, Chapman's turtles bring a gritty, realistic angle to light. Chapman has slimmed them down in favor of a muscular body as opposed to their usual bulkier selves. He's also highlighted their reptilian appearance by incorporating scales onto their skin for a bit of realism. The portraits include all the main characters, which of course, consist of Donatello, Michaelangelo, Leonardo and Raphael. I do hope that Chapman considers bringing this gritty approach to other characters, most notably, Shredder.
1.4
Score
Popularity
Activity
Freshness
Get the 2023 Trend Report FREE