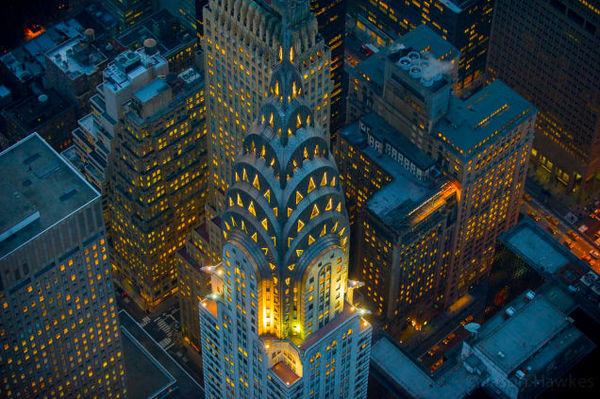 Jason Hawkes' Photos of Cities Were Captured from a Helicopter

The pictures are so beautiful, crisp and detailed that it almost looks like they are fake or computer-generated images rather than true visual representations of the world. Hawkes captured these photos from a twin-engine helicopter, which makes them all the more impressive and wondrous. The photos show the world's cities in all their splendour.

Hawkes is a bona-fide aerial photography expert, having worked around the world for massive multi-national corporations. He has also published over 40 books of aerial photographers for publishers as wide and varied as the BBC, Random House and Harper Collins. Judging by his latest photos, it's pretty easy to see why he's in such demand.
1.2
Score
Popularity
Activity
Freshness