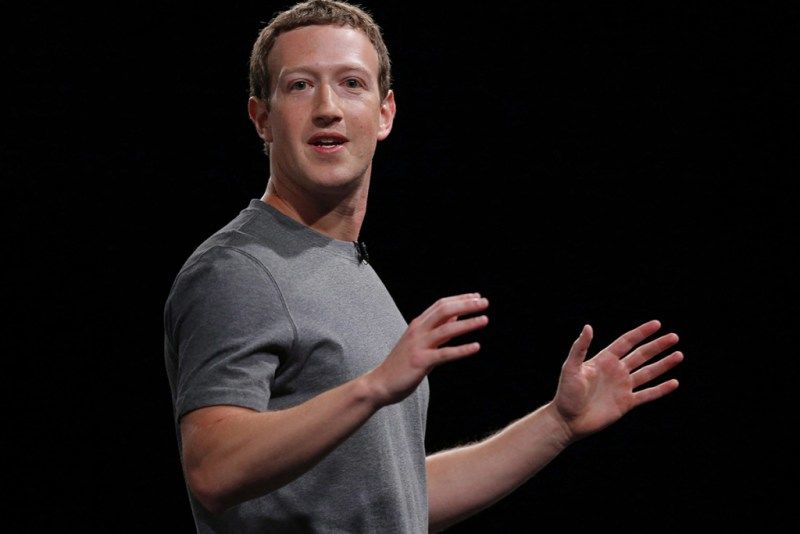 Although the first version is only available to iOS users, Zuckerberg plans to release an Android version in the near future. The device's main function is to connect the home of the consumer, so that the interactions performed within it are more conveniently executed. This means that the Jarvis robot can control everything from the lights, thermostat, and toaster, to the doors, cameras, and music playlists.

To do so, it incorporates three different user interfaces, which allow it to understand voice commands, send and respond to texts, and remember people through facial recognition technology.
2.1
Score
Popularity
Activity
Freshness
Attend Future Festival