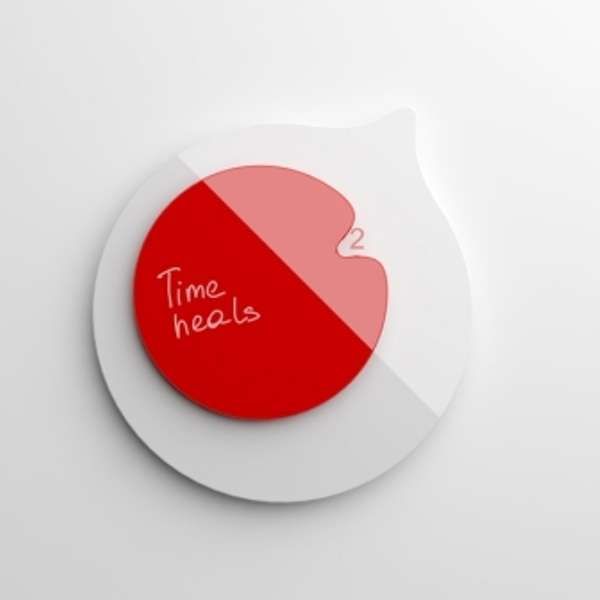 Anna Marinenko's Prototype of the Japan Clock Serves as a Tribute

The Japan Clock is modelled after the Japanese flag, with two circular, plastic plates, one red and one white. The plates rotate together; the red plate displaying the hour number and the white plate, with a pointer, distinguishing the minutes. Additionally, the red plate can be used to write notes on. The clock is a great piece for any minimalistic, modern space.

Anna Marinenko also said she was inspired by blood drops and circles on the water.

The Japan Clock is simplistic and pays a tribute to Japan's disaster. Marinenko's design is flawless and serves as a constant reminder about healing time and moving forward.
4.7
Score
Popularity
Activity
Freshness
Access Advisory Services