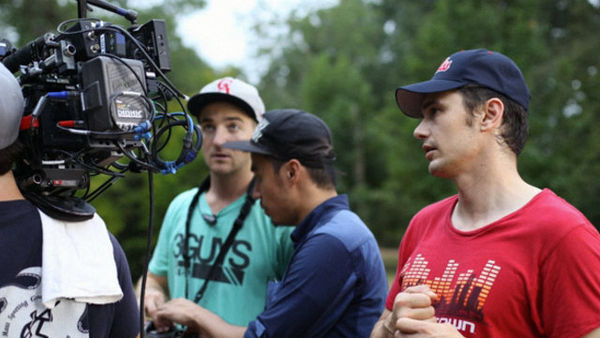 Meghan Young — June 13, 2014 — Pop Culture
References: skillshare & fastcompany
Share on Facebook Share on Twitter Share on LinkedIn Share on Pinterest
The James Franco Skillshare film class is one way fans can connect with the jack-of-all-trades actor--not to mention a relatively cheap way at that. Of course, the poet, artist and director won't be popping out of the screen, so it might be more worth it to some to simply by a $15 ticket to his next movie.

For those interested in learning more about screenwriting, then the James Franco Skillshare film class is just for them. Franco tells Fast Co Design, "Filmmaking is such an insular world, and so many people want to do it, but the film schools are very hard to get into and are very expensive." His class is one way of bypassing such competition while walking away with invaluable insight into the industry. Franco is one of many celebrities who have moonlighted as teachers for Skillshare.
0.4
Score
Popularity
Activity
Freshness
Jeremy Gutsche Keynote Speaker