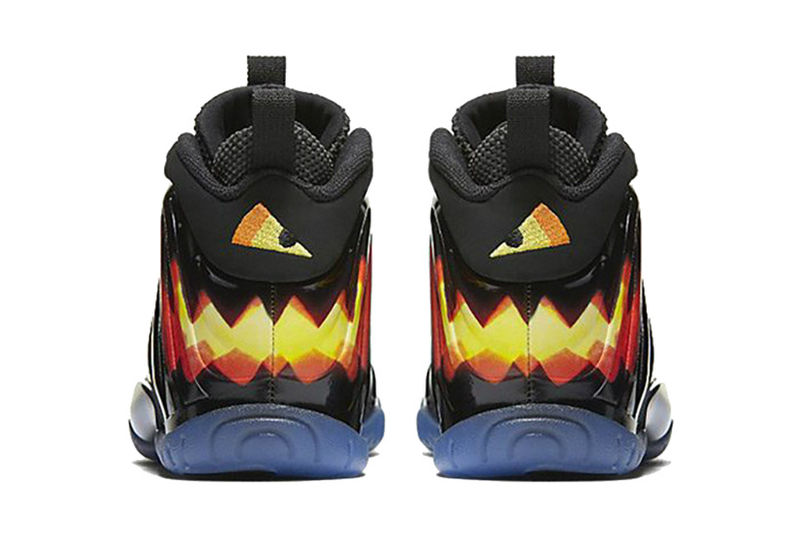 Nike Updated Its 'Foamposite' Model with a Playful Halloween Theme

Available in kid's sizes starting Halloween day, the black and orange basketball sneakers are the perfect component to complement costumes. Like other versions of the model, the jack-o'-lantern release makes use of a sleek shiny upper, which is accented with engraved designed on the sides. The tongue contrasts slightly from the rest of upper, as the gray pattern gives it a little more depth.

Nike's Swoosh logo appears rather minimally in orange, pairing well with other accents of the same tone under the laces. The jack-o'-lantern's shape is shown on the heels, however its eerie illuminated smile extends down the sides as well, while the pumpkin's sinister eyes are embroidered above.
4.3
Score
Popularity
Activity
Freshness
Access Advisory Services