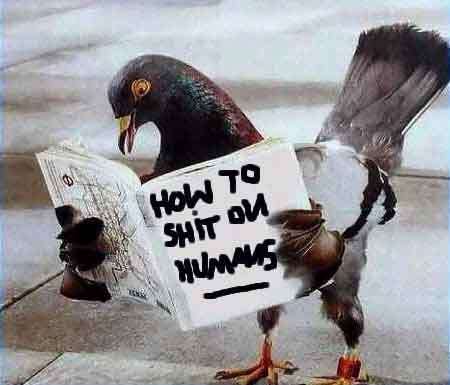 "Early this month, a black pigeon was caught bearing a blue-coated metal ring, with invisible strings," a source told the Etemad Melli newspaper.

While Iran insists that the nuclear programme is only used to generate power for civilian use, the controversial uranium enrichment facility has been the center of an international feud for the past five years.

This is not Iran's first brush with animal espionage. Last year the local Iranian media reported the arrest of 14 squirrels for espionage.

"The squirrels were equipped with the spy gear of foreign agencies, and were stopped before they could act, thanks to the alertness of our intelligence services," the IRNA news agency reported.
2.9
Score
Popularity
Activity
Freshness
Access Advisory Services