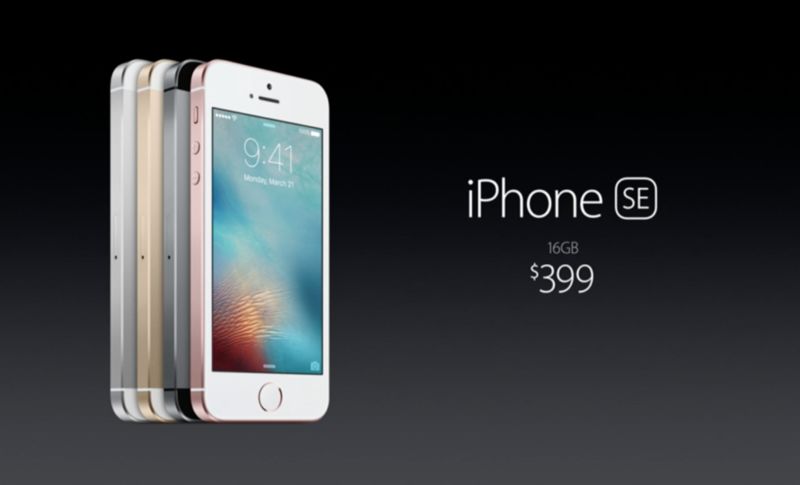 Designed to meet the changing needs of smartphone users, the iPhone SE comes with a number of high-end features without the added bulk. The phone itself features a four-inch screen and round buttons that are similar to that of the iPhone 5S. The phone also includes many of the same features found on the iPhone 6, such as an A9 processor, M9 motion coprocessor, a 12-megapixel camera and a longer battery life. Despite the advanced features, the phone only costs $400.