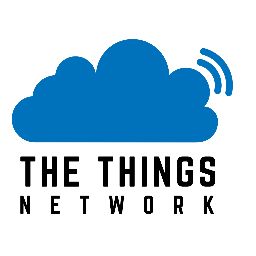 This IoT Network is Aiming for Worldwide Data Connectivity

Alyson Wyers — October 7, 2015 — Pop Culture
References: thethingsnetwork.org & springwise
In the future it wouldn't be surprising if people viewed access to the Internet as a right rather than a privilege -- something this IoT network could be a part of. Based in Amsterdam, The Things Network has a goal "to build a global open crowdsourced Internet of Things data network."

Using a technology called LoraWAN, they were able to build this city-wide in just six weeks time. They hope to take things internationally to every city in the world, without the use of wifi or 3G. The low battery usage, long range and low bandwidth makes it perfect for an IoT network.