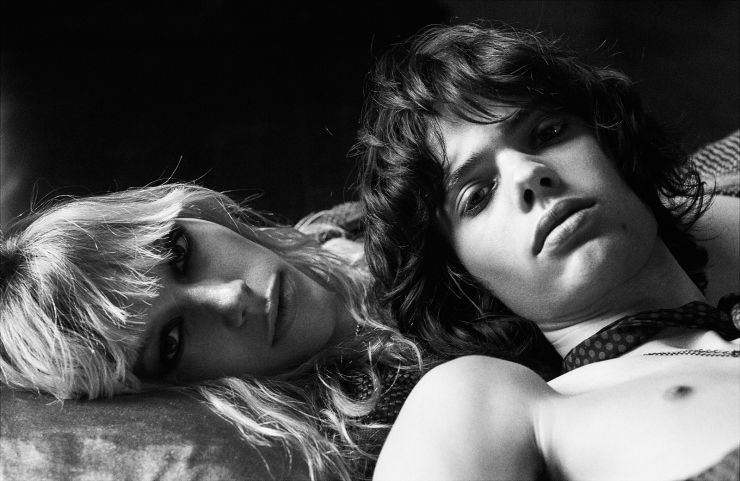 Interview Magazine's March Issue Thinks One is the Loneliest Number

Vasiliki Marapas — February 28, 2015 — Pop Culture
References: interviewmagazine & wearesodroee
Though the title of 'The Lonely Hearts Club' editorial featured in Interview Magazine's March 2015 issue is derived from a Beatles album, the aesthetic is more aligned with the likes of Patti Smith and Jim Morrison.

The Beatles released their eighth studio album, Sgt. Pepper's Lonely Hearts Club in the summer of 1967. Considering the band was at the height of their fame, the album debuted at number one, and the experimental approach to music was universally adored by critics and fans alike.

In comparison to the album's colorful look and cheerful sound, the Lonely Hearts Club featured in Interview Magazine's March 2015 issue is a little darker, gritter and a whole lot more rock n' roll.