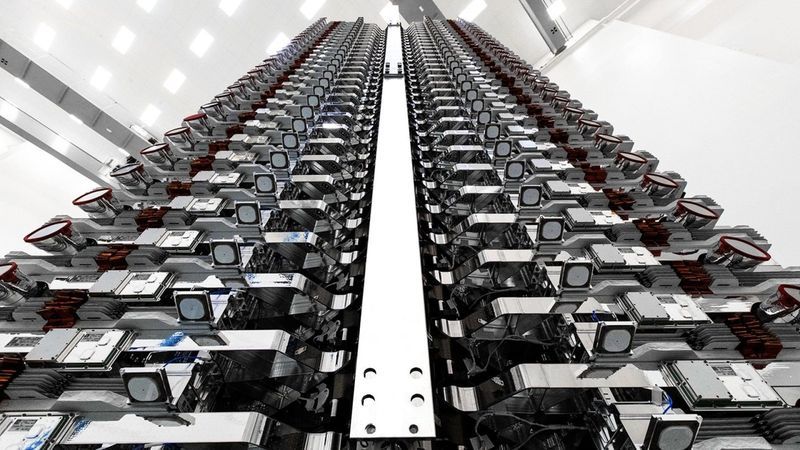 Spacex Will Go Public with Its Starlink Internet Business

Daniel Johnson — February 10, 2020 — Business
References: spacex & engadget
Share on Facebook Share on Twitter Share on LinkedIn Share on Pinterest
SpaceX will transition its Starlink internet business into a publicly-traded company. The announcement was made by Gwynne Shotwell, during an investor meeting where Shotwell stated, "Starlink is the right kind of business that we can go ahead and take public." Shotwell also stated that the Starlink could offer consumers reduced prices, and much better internet speeds.

To date, SpaceX has launched nearly 300 satellites to be part of the Starlink network. Pivoting Starlink to be publicly traded allows SpaceX to scale the internet business while keeping SpaceX privately traded. Additionally, if Starlink is successful it can be a huge revenue generator, and fund the future of SpaceX operations. Elon Musk even stated that the business cold contribute to funding a city on Mars.