Words as Art Medium
Next
Set of
Related
Ideas 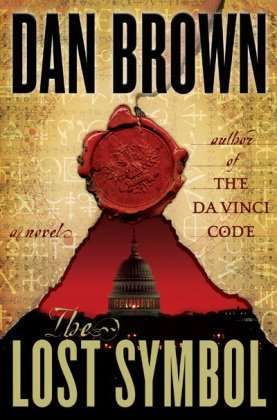 Rival 'The Da Vinci Code' with Your Own Thrilling Sequel

Katie Cordrey — October 2, 2009 — Pop Culture
References: slate
Share on Facebook Share on Twitter Share on LinkedIn Share on Pinterest
In September 2009, author Dan Brown published his fifth novel, 'The Lost Symbol.' Its protagonist, Harvard symbologist Robert Langdon, has appeared in two other of Brown’s novels. Early reports are that the thriller has much of the stuff that made 'The Da Vinci Code' a huge success.

The new novel takes place in Washington, D.C. but Brown’s other novels have tackled the Vatican’s mysteries in Rome, Paris, and London.

Slate Magazine has provided an online plot generator for those who just can’t wait for the next real book. Under the working title 'The Hallowed Glyph,' online users can input some basic information and the generator with serve up a mini-plot for instant gratification.
1.5
Score
Popularity
Activity
Freshness
Get Better and Faster