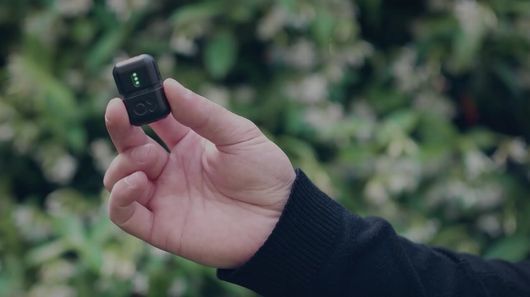 The Instamic is a Miniscule Self-Contained Audio Recorder

There are two versions of the Instamic, the Go and the Pro. Both devices offer both mono and dual mono recording, while the Pro is also capable of stereo recording. The Pro is also waterproof at depths up to 5 feet for a maximum of three hours.

Apart from those differences, both versions of the Instamic are essentially identical. Users record by pressing a button on the device or via the companion mobile app. This recorder is compact and easy to use and delivers impressive sound quality.
3.9
Score
Popularity
Activity
Freshness
Jeremy Gutsche Keynote Speaker