Don't Speak to Your Customers, Speak with Them
Next
Set of
Related
Ideas 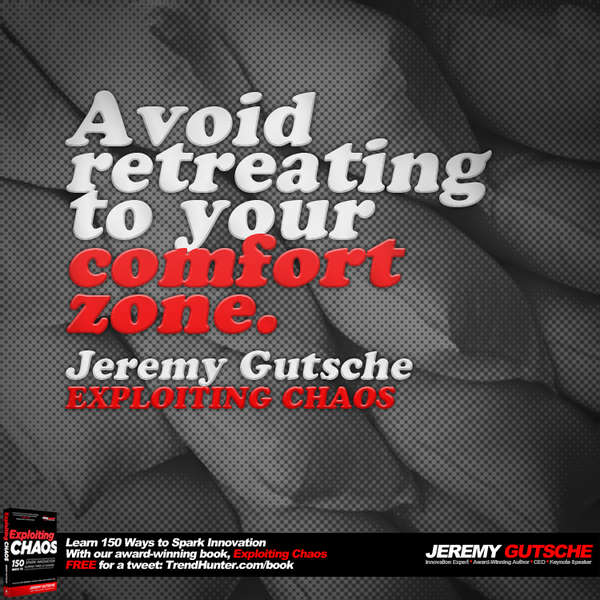 In his book, he shares the story of typewriter company Smith Corona to illustrate why retreating to your comfort zone can be fatal for your business. The company decided to kill a deal it had with Acer to create modern computing devices.

"In 1992 smith Corona decided to relocate production to Mexico. This sort of project created a sense of urgency and distraction. The organization was entering a period of chaos, and it seemed uncertain that computer word processors could save the company.

To a $500 million organization, the decision to move became the single biggest project. The relocation was expected to slash the company's costs by nearly 12%.

Nothing, they believed, not even investing in computers, would have a bigger payoff.

Smith Corona was going through a change that required organizational alignment and focus. Quite simply, they saw the computing project as adding noise and distraction.

When the world became chaotic, Smith Corona did what most organizations do: they retreated to their comfort zone.

It had only been one year, but the board killed the Acer partnership. In a trade interview, the CEO defended his dying industry:

'Many people believe that the typewriter and word-processor business is a buggy-whip industry, which is far from true. There is still a strong market for our products in the United States and the world.'

Smith Corona missed out a huge business opportunity because it was scared to come out of its corner and take a risk. Gutsche believes that becoming breakthrough requires commitment to new frontiers.