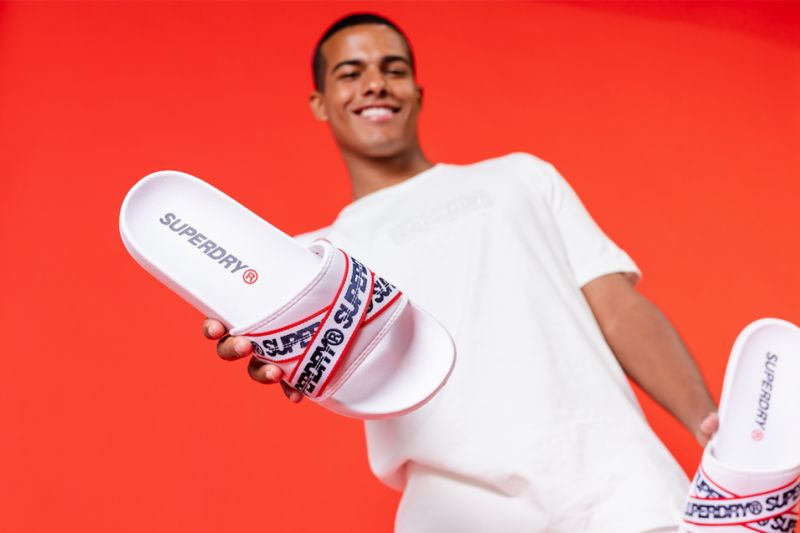 Superdry Launched an Influencer Campaign on the TikTok Platform

Daniel Johnson — December 10, 2019 — Marketing
References: superdry & bandt.au
Superdry, the fashion brand, is launching a Christmas-themed influencer campaign on the TikTok platform. The campaign focuses on Australasian markets, and it features a number of different popular influencers on the platform. Some of the notable influencers include Lakota Johnson and Tim Montgomery.

The campaign is titled 'One for Me, One for You,' and it features influencers gifting each other slides from Superdry. The Christmas-themed influencer campaign saw some initial success, as it was able to reach 2.8 million people organically before it was launched.

The company also indicated the importance of the TikTok platform in its marketing decisions. Matthew Iozzi is the head of marking and PR for Superdry, and he spoke bout the potential of the platform, “It’s the new frontier of social media.”