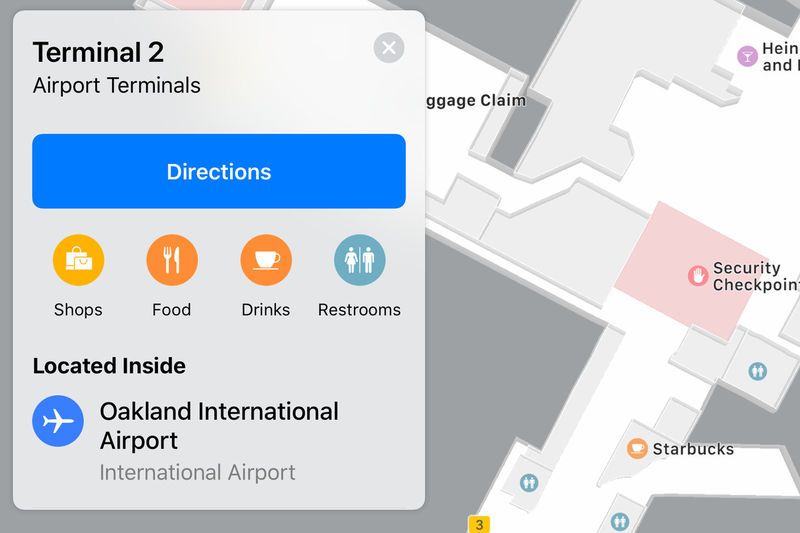 Madison Mackay — May 7, 2018 — Tech
References: techcrunch
Share on Facebook Share on Twitter Share on LinkedIn Share on Pinterest
Apple recently expanded its already extensive map selection for all iOS users to include in-depth airport maps for 30 new locations. The company is primarily focusing on American airports, covering most big cities across the country as well as popular international locations including Hong Kong, Amsterdam, Geneva, London and Berlin.

Each location was made in cooperation with airlines to create the "Look Inside" feature. By tapping on the pop-up feature located on each airport map, the user will get a bird's eye view of the layout inside each terminal. Offering 3D views of check-in lines, baggage and airport lounges, the update was created to make travel as simple as possible. Using WiFi points throughout each airport, the user will be able to triangulate any spot quickly and efficiently while walking around.