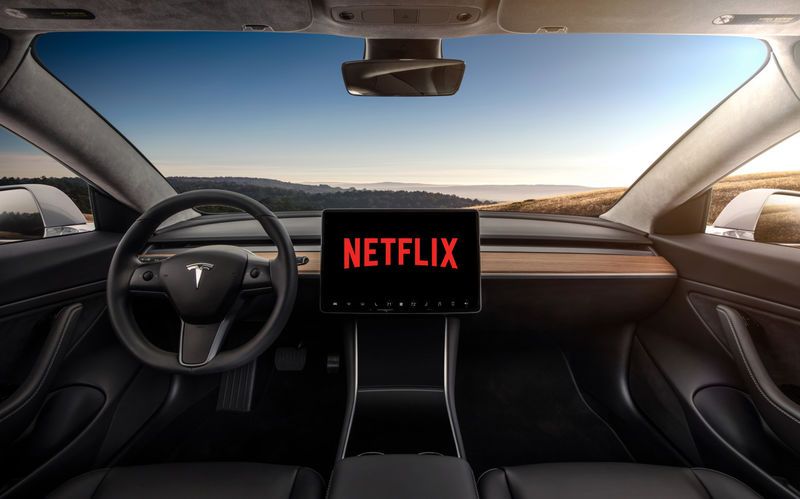 Tesla Announced It Will Integrate YouTube and Netflix into Its Vehicles

Daniel Johnson — August 5, 2019 — Autos
References: tesla & techcrunch
Share on Facebook Share on Twitter Share on LinkedIn Share on Pinterest
Tesla has announced that shortly it will roll out in-car video streaming to its vehicles. The company has previously indicated that video streaming will come to its cars, but this is the first time that Tesla has indicated which services will come to its vehicle and also provided a rough timeline. In-car, streaming will be available when version 10 of the Tesla software is released.

Tesla's CEO has stated that the streaming will provide users with an "immersive, cinematic feel," due to the car's surround sound and comfortable seating The in-car streaming was even compared to drive-in movies.

However in-car video streaming will only be available when the car is stopped, but this could change as the car's self-driving infrastructure improves.
4
Score
Popularity
Activity
Freshness
Get the 2023 Trend Report FREE