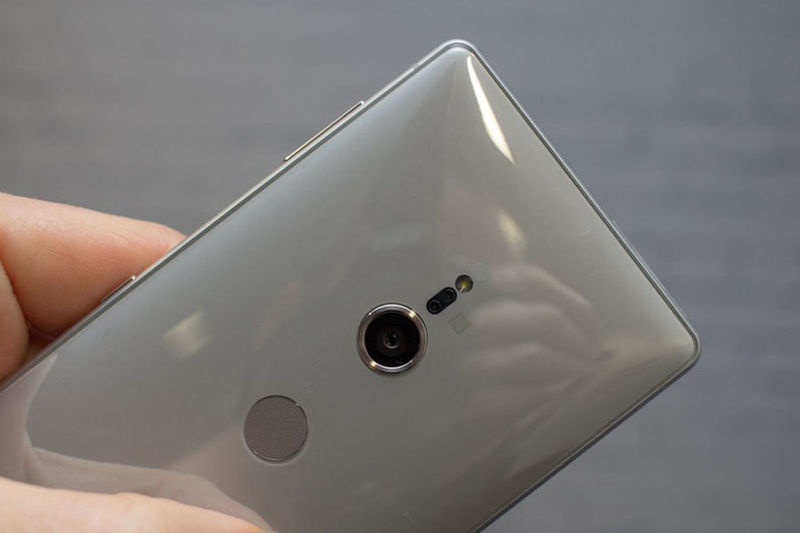 Due to the technology giant's improvements, the smartphone camera chip is one of the best on the market, with the resolution being the highest on any phone camera so far. In addition to having the highest pixel count, the camera is said to be ideal for shooting in low-light settings. This is because of the "Quad Bayer color filter, which merges 4 pixels into one, resulting in a sharper pixel."

Although the camera chip is not currently available in any smartphones on the market as of yet, it's expected to be included in the Xperia XZ models, which are set to launch in September.