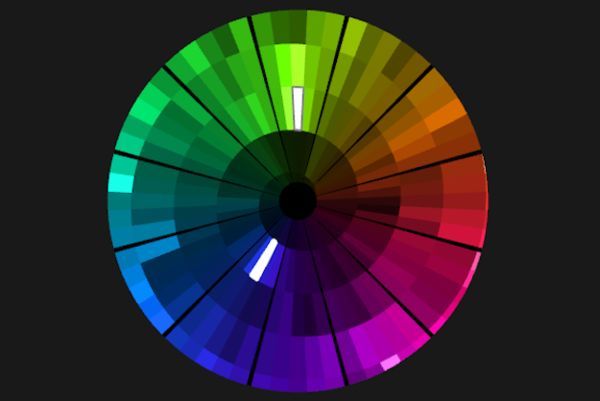 Imitone Turns Your Voice into Any Musical Instrument

In the demonstration, founder Evan Balster hums into the microphone, and the sounds are automatically transformed into a melodious violin. For those who don't have the best singing chops, but are decent at composing a mean rift, this app could be a great solution to creating music. Another pro to the Imitone app is its efficiency. Composers can record the musical thoughts in their head to a computer in mere seconds, instead of taking the time to write it down. The only downside is if users are tone-def, because this form of software will not be able to adjust bad pitch.
4.2
Score
Popularity
Activity
Freshness
Get Better and Faster