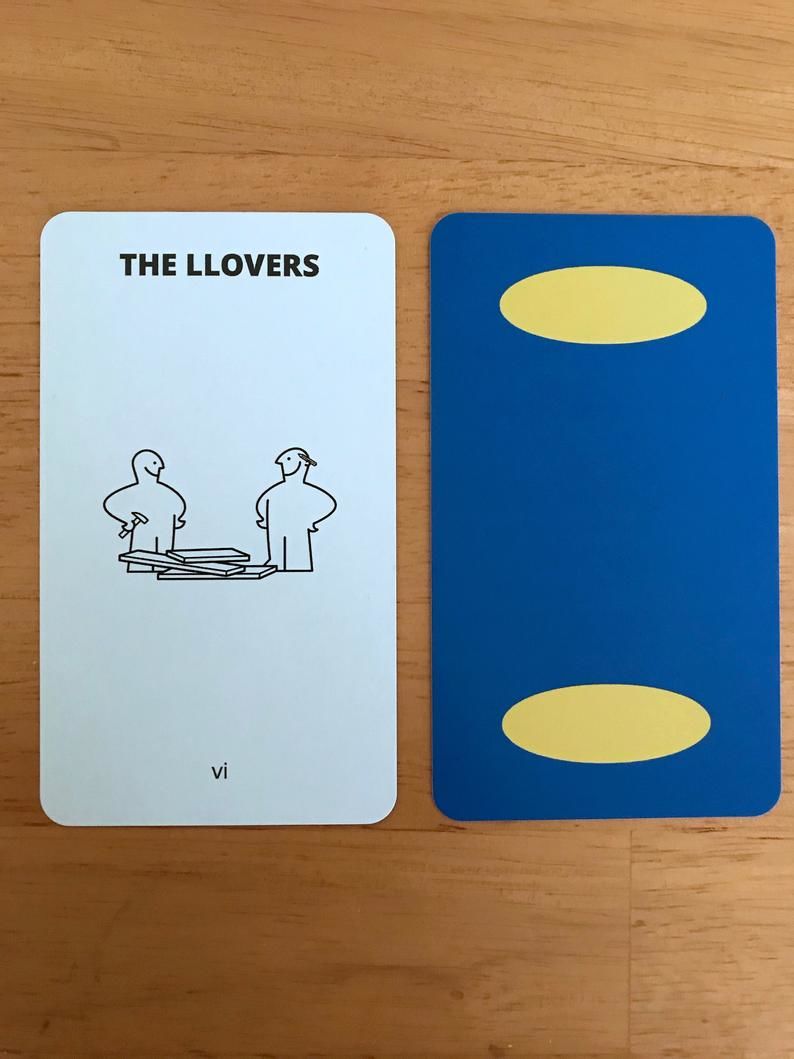 The IKEA Tarot is Designed by Brooklyn-Based Akiva Leffert

Kalina Nedelcheva — October 24, 2019 — Marketing
References: etsy & etsy
Share on Facebook Share on Twitter Share on LinkedIn Share on Pinterest
The IKEA Tarot is not a thing thanks to Brooklyn-based creative Akiva Leffert. The handmade product is, without a doubt, going to stir interest among consumers as it references a well-known brand that has inserted itself in the home of many in a playful and interactive manner. In other words, Akiva Leffert is successful in "turning [one's] physical reliance on the Swedish giant into a spiritual one."

Akiva Leffert's clever invention is on sale on Etsy and it has already been identified as a bestseller on the platform.