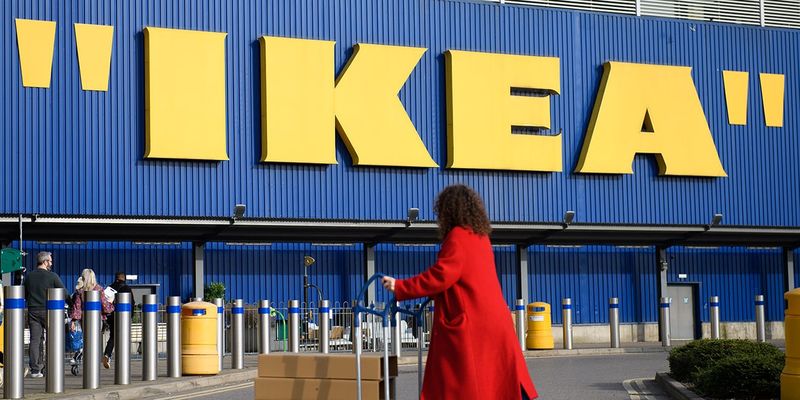 The updated “IKEA” logo was only featured during the launch weekend to generate buzz and excitement from consumers about the latest launch. This, however, is not the first time IKEA has updated its typography to align itself with brands. The company recently changed its Verdana typeface to Noto to be more accommodating to various languages.