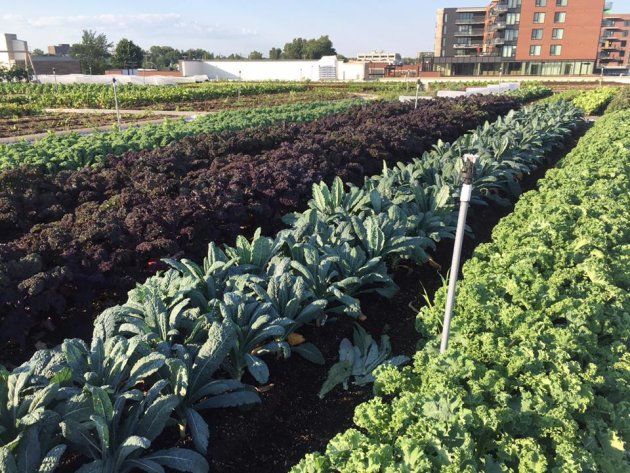 The Grocery Store IGA Has Introduced a Rooftop Garden

The rooftop garden will grow 30 varieties of organic product that will include a multitude of standard produce options, including "lettuce, tomatoes, peppers and herbs." It will also include eight beehives, which will likely produce 600 jars of honey. At 25,000 square feet, this is the "largest organic rooftop garden in Canada," and will sell at the same price as other organic items the grocery store sources from external distributors.