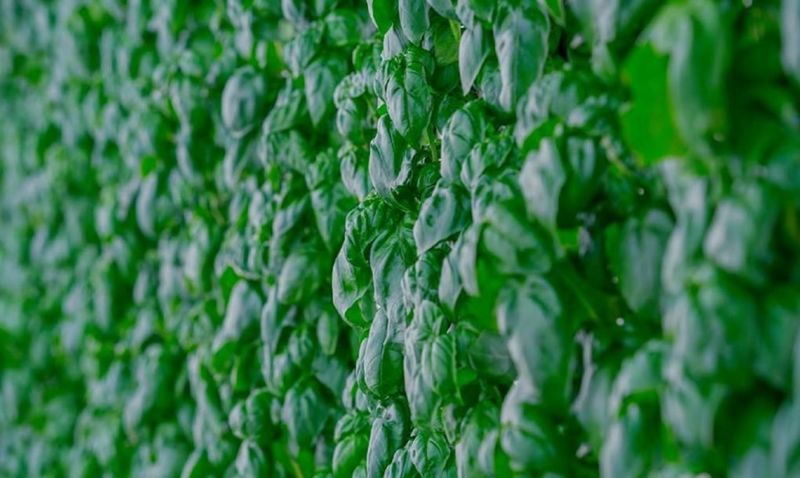 Plenty Has Announced That It Will Attempt to Grow Hydroponic Peaches

Hydroponics are commonly used to grow plants and crops, but Plenty hopes its new system will inspire other indoor farms to realize the full potential of the technology. Plenty uses LED lights and "vertical-aligned growing species" to grow fresh crops, like kale. According to the company's CEO Matt Bernard, its locally harvested kale is unlike anything people have tasted before, being described as sweet and velvety. Plenty hopes to harness the freshness of its produce to demonstrate that the indoor farming system can be used to produce a vast assortment of foods, like peaches or other fresh fruits and vegetables.