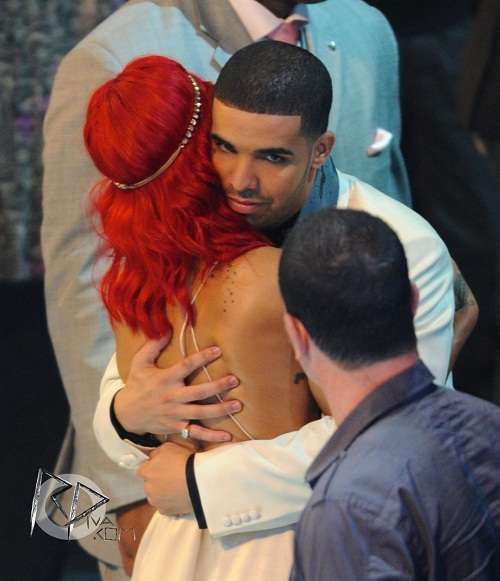 The Hugs From Drake Tumblr is Heartwarming

Souzan Michael — August 8, 2011 — Pop Culture
References: hugsfromdrake.tumblr & jezebel
Share on Facebook Share on Twitter Share on LinkedIn Share on Pinterest
I'm not sure why it took this long for someone to think of this, but the Hugs From Drake Tumblr is genius. The photoblog was started on August 4, only a few days after the rapper's second annual OVO fest in Toronto.

The Hugs From Drake Tumblr is exactly what it sounds like: a series of photos of Canadian rapper Aubrey 'Drake' Graham hugging various people. Some of the lucky famous celebs who are featured on the brand new blog are Rihanna, Lil' Wayne, Willow Smith and Justin Bieber.

Sure, the concept is simple, but it certainly is effective. As a massive Drake fan myself, I can't help but fall in love with these photos, but for those who aren't fans or don't know who the rapper is, the Hugs From Drake Tumblr will surely still melt your heart.
5.4
Score
Popularity
Activity
Freshness
Attend Future Festival