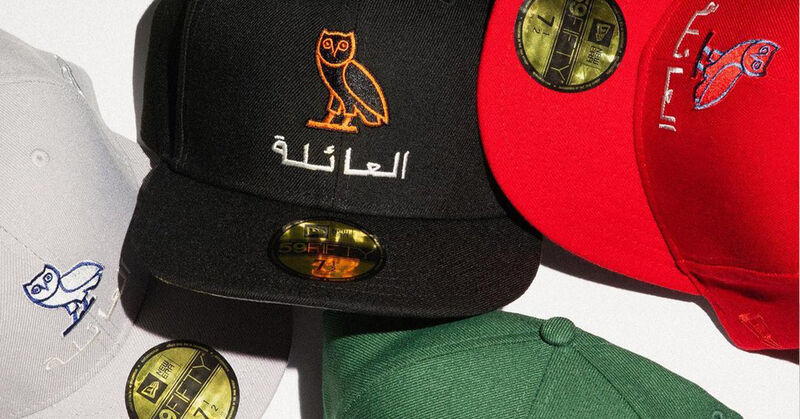 With the release of this new collection, it is safe to say the Drake season is in full effect. Really, these new hats come only as a minor announcement in what has been an incredibly busy month for the superstar musician, who has just released a major studio album called 'Certified Lover Boy' as well as launched his very own golfwear collection with Nike titled 'Nocta GOLF'.

The new fitted hats all present Drake's signature OVO owl logo embroidered on the front panel, which rests above white Arabic writing that translates to "the family." Dropping September 17th, the hats will be offered in four colorways: green with red, white with blue, black with orange, and red with blue.
8.2
Score
Popularity
Activity
Freshness
Attend Future Festival