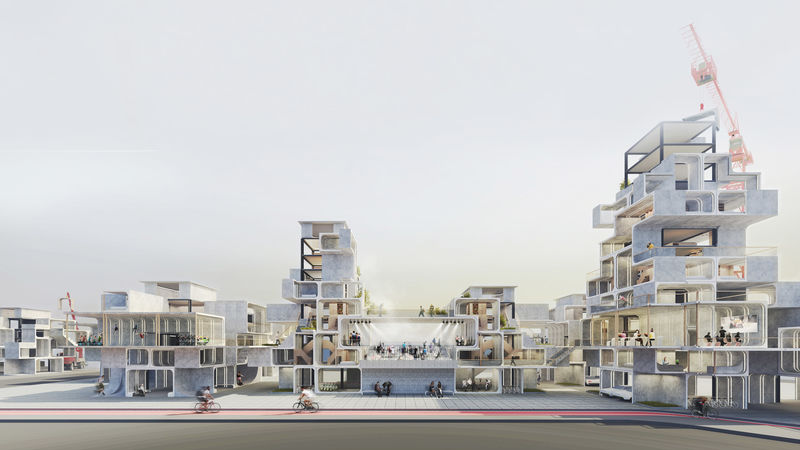 Focusing on the necessity of providing citizens with an accessible infrastructure that can sustain a comfortable lifestyle, Lianjie Wu's idea is centered around affordability and customization. Spotlighted in the Dezeen x Mini Living series, the housing proposal features a modular high-rise tower that boasts strong flexibility. The housing concept is strongly tied to individuality. Lianjie Wu sought ways to give power to the individuals who will be occupying the living spaces. As a project, 'Beyond the Shell' realizes homes that are "completed up to the point where they fulfill the minimum requirements for habitation." The deliberately unfinished housing concept, as a result, gives owners the ability to adapt the structure of their unit to exact personal specifications.
5.6
Score
Popularity
Activity
Freshness
View Innovation Webinars