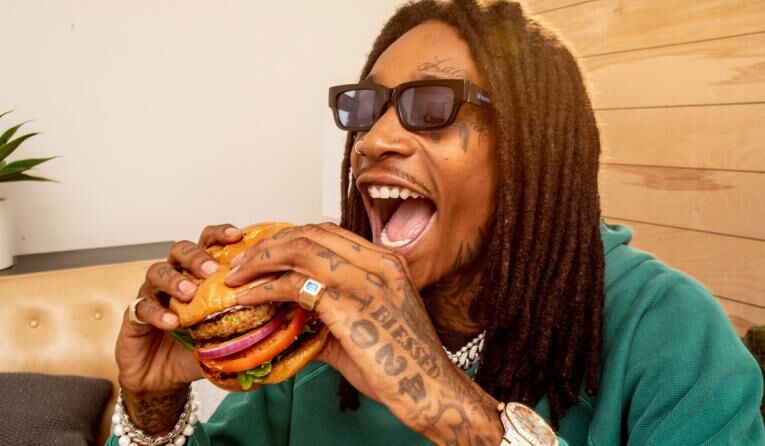 'HotBox by Wiz' is a Delivery-Only Chain by Wiz Khalifa

To launch HotBox by Wiz, Wiz Khalifa teamed up with Nextbite. The resulting restaurant chain is now available in several major metro areas, including New York City, Los Angeles, Houston, and Chicago, among others. All of the items the chain sells are personally curated by Wiz Khalifa himself, with ongoing input from fans. As of right now, the menu includes a range of dishes such as savory burnt brisket ends smothered in BBQ sauce called Blazed Ends, and a juicy turkey burger dubbed the Taylor Gang Turkey Burger. The chain even offers desserts such as The Mile High Dark Chocolate Brownie, and branded merchandise.