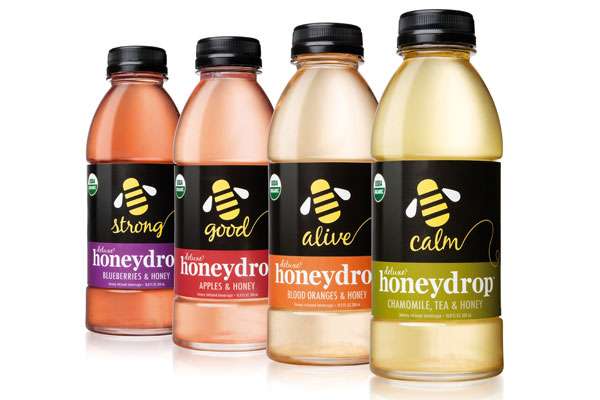 David Lux, founder of HoneyDrop, has blended the wholesomeness of honey with natural flavors to create a satisfying and healthy alternative to other sugary or artificially flavored drinks, entitled Deluxe Honeydrop.

It’s not the drink that’s cool. The Honeydrop website is a work of art and fun to cruise around. I left it in the background just to hear the music and birds chirping.