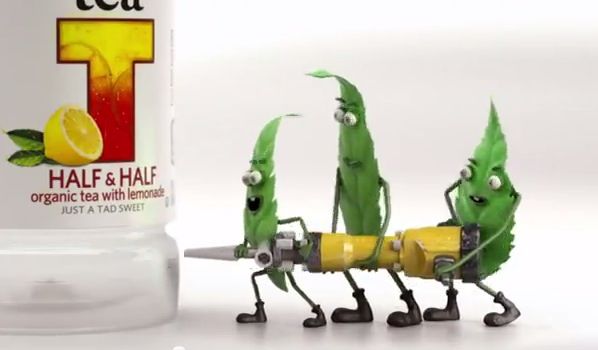 Created by Amalgamated NYC, the Honest Tea 'Refreshingly Honest' campaign includes a TV spot, social media elements, billboards and mobile ads. In the cute commercial, unnatural ingredients (a fake lemon and fake tea leaves) are shown trying very hard to get inside of an Honest Tea bottle. However, try as they might, they can't get in there, thus highlighting Honest Tea's commitment to organic ingredients and transparency in business.

According to Peter Kaye, Honest Tea’s VP of Marketing, the commercial aims to "provoke consumers to think about what goes into the beverages they are consuming."