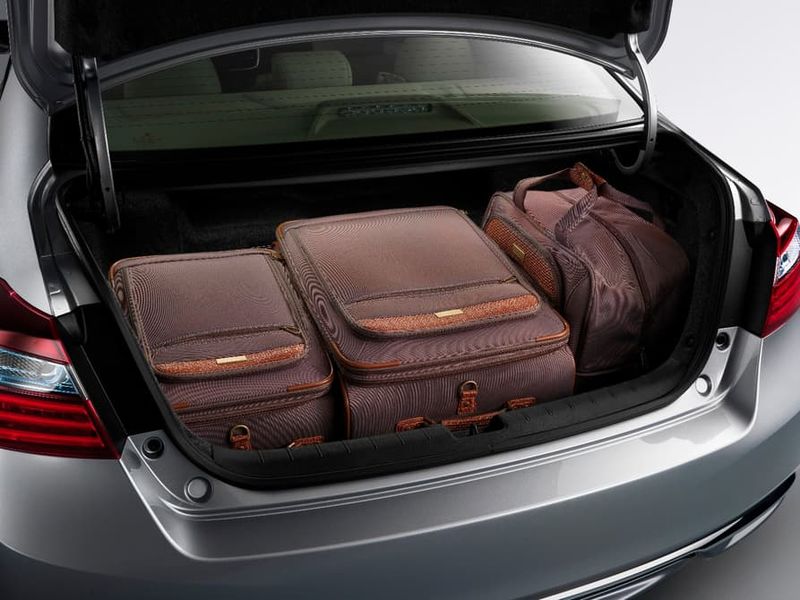 The Honda Accord Hybrid Offers More Power With Less Fuel

This particular vehicle is equipped with a powertrain that is capable of producing as much as 212 horsepower, a 16-horsepower upgrade over its predecessor. The vehicle is also very fuel efficient, and is rated at a mile per gallon more efficient than the regular Accord. The vehicle is equipped with a whole raft of desirable features including a high-tech infotainment system that can be used in conjunction with both Android Auto as well as Apple CarPlay. The car also features a classic Accord design that has received some timely and modest modifications.

Having just announced a hybrid version of its Clarity model, Honda has reworked the hybrid version of its Accord. Even though it's got more power than its predecessor, the new Accord Hybrid uses less fuel, and has been treated to a modest refresh in the looks department, too.
2.6
Score
Popularity
Activity
Freshness
Jeremy Gutsche Keynote Speaker