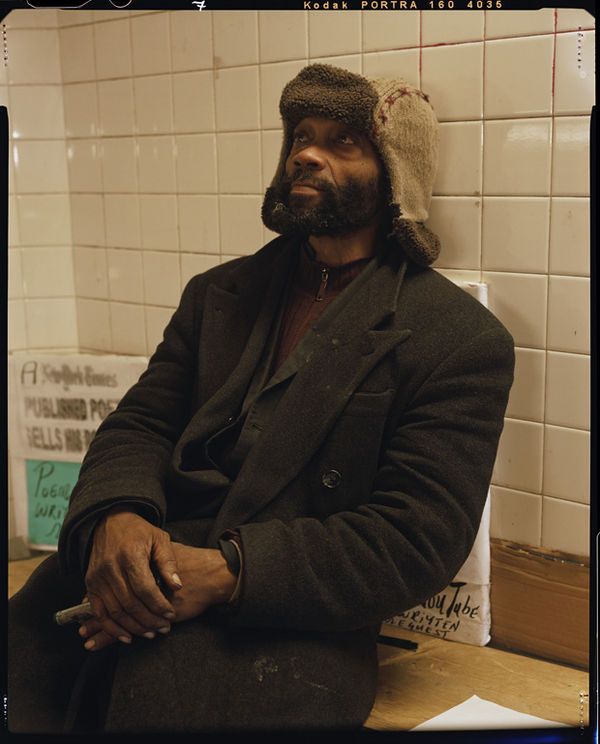 This Homeless Photo Series is Moving and Candid

“Almost all the homeless people I approached on the streets agreed to pose. Yes, I pay money because it’s work for them, but I think, beyond the money, there’s the knowledge that I value them,” says Serrano about the series.
1.1
Score
Popularity
Activity
Freshness
Attend Future Festival