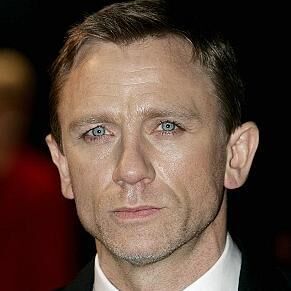 Pearl — October 23, 2008 — Celebs
References: homelesstales
Share on Facebook Share on Twitter Share on LinkedIn Share on Pinterest
Homeless Tales compiled a list of celebrities who were homeless long before they became rich and famous. It goes to show that one should not prejudge those who are down and out, as how would we know if the person may be an out-of-work actor or a celebrity of the future?

These celebrities spent some time living rough including living on a park bench (Daniel Craig), in a shelter (Halle Berry and Kelly Clarkson), in vehicles (Jim Carrey, Kurt Cobain and Kelly Clarkson, David Letterman, Hilary Swank), and just about anywhere they could find respite. Kelsey Grammer camped at the back of a theatre behind his motorcycle.

Acting is a precarious occupation. Canadian actor William Shatner, was broke with three children and an ex-wife to support after Star Trek was canceled. He lived in his truck.

And Charlie Chaplin's childhood experience of desperate poverty and living in poorhouses profoundly influenced how he portrayed his characters and the scenes of childhood deprivation.
4.4
Score
Popularity
Activity
Freshness
View Innovation Webinars