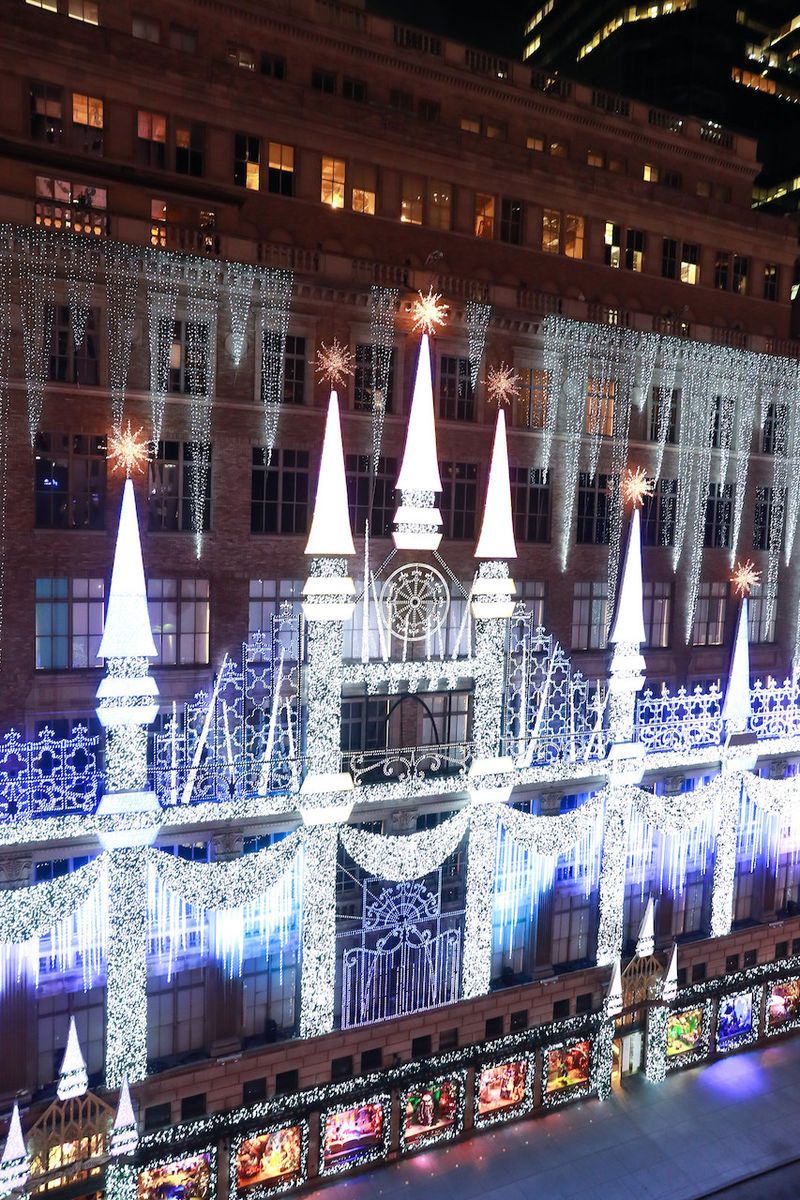 Laura McQuarrie — November 6, 2018 — Business
References: saksfifthavenue & prnewswire
Share on Facebook Share on Twitter Share on LinkedIn Share on Pinterest
For this year's holiday season, Saks Fifth Avenue will be unveiling a 10-storey holiday window that will captivate people on the streets of New York City with dazzling lights. The special holiday display from Saks Fifth Avenue will be revealed with Broadway Cares/Equity Fights AIDS, a leading industry-based HIV/AIDS fundraising and grant-making organization.

This year's theatrical display from Saks Fifth Avenue sets itself apart as the first of its kind from the retailer to embrace digital storytelling and animation. Additionally, to pay tribute to Broadway, more than 100 Broadway dancers will be performing in 'Theater of Dreams,' a live performance on Fifth Avenue, for the unveiling of the window.

Each part of the holiday window display on Fifth Avenue has been designed to depict a different scene from a shopper's dream. Some of these scenes include the search for the perfect show and trips to the spa on the store's beauty floor.
3.8
Score
Popularity
Activity
Freshness
Get Better and Faster