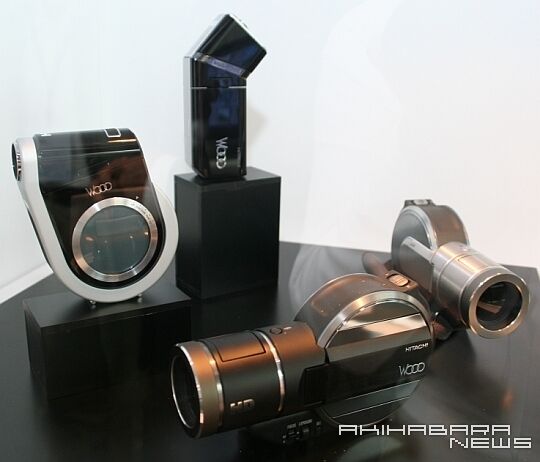 Back in the '80s and '90s it seemed every household had a video camera -- home videos were busted out at every birthday, Christmas and Halloween party-- parents captured everything from birth, to first day of school, to senior prom. But then the enthusiasm slowly died off as cameras began to go digital. The quality just wasn't the same.

Then it was rumored that home videos would go hi-def, so people waited. And waited. Until now.