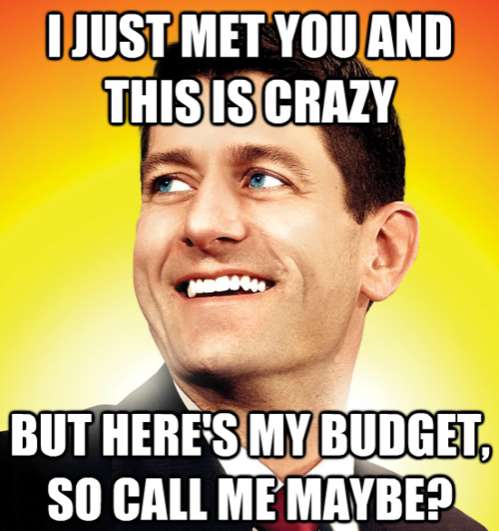 Political satire photographs have been huge as of recent. With the 'Texts from Hillary' and 'Telegrams from Ron,' 'Hey Girl It's Paul Ryan' the Internet has seen a string of political figures with some great punchlines. With subtler lines like 'Hey girl, may the odds of the free market be ever in your favor' to straight-up 'Hey girl, lets get fiscal,' Ryan's debut in the world of Internet memes has definitely struck it big.

Taking a cue from the creators of 'Texts from Hillary,' who quit while they were ahead, the creators of 'Hey Girl, It's Paul Ryan' have ended their successful run. It's only a matter of time until the Internet is graced, once again, with another hysterical political-meme Tumblr.
4.3
Score
Popularity
Activity
Freshness
Jeremy Gutsche Keynote Speaker