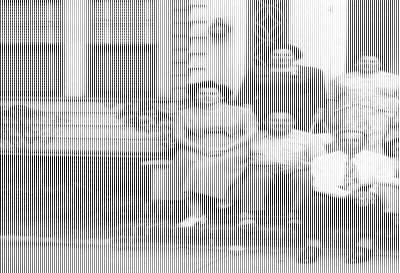 Marissa Brassfield — January 3, 2009 — Lifestyle
References: latimes
Share on Facebook Share on Twitter Share on LinkedIn Share on Pinterest
Holocaust survivor Herman Rosenblat has been telling the same beautiful love story for over 15 years. It's gotten him book deals, an appearance on Oprah Winfrey's talk show and inclusion in 'Chicken Soup for the Couples' Soul,' but Herman Rosenblat's viral love tale is nothing more than a work of fiction.

As the Los Angeles Times recounts the story, Herman Rosenblat was a teenager in a German concentration camp in 1945. A girl appears daily at the other side of the fence, throwing Rosenblat food silently. Twelve years later, the two are paired together in a blind date. As soon as they realize their intimate connection, Rosenblat proposes on the spot, and they've been married ever since.

Predictably, the truth came out, and Herman Rosenblat's beautiful tale of hope and love falls into the same fallen ranks as James Frey's "A Million Little Pieces."
2.6
Score
Popularity
Activity
Freshness
Get the 2021 Trend Report FREE