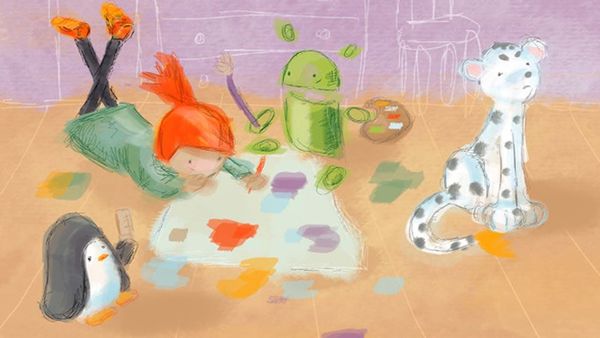 Hello Ruby by Linda Liukas Gets Kids Excited About Programming

Meghan Young — January 24, 2014 — Business
References: kickstarter & fastcompany
It's a brave new world out there and such products as Hello Ruby by Linda Liukas, the New York-based founder of Rail Girls, are preparing girls for it. It is an adorable children's book aimed as getting its readers excited about programming. While there are already some intriguing video games, toys and robots out there that hope to also lay the foundation of coding in young children, this book specifically targets girls since they are often the ones left in the dust when it comes to the technology industry.

Hello Ruby by Linda Liukas targets children between the ages of four and seven. She writes, "Ruby's world is an extension of the way I've learned to see technology. It goes far beyond the bits and bytes inside the computer."
5.8
Score
Popularity
Activity
Freshness