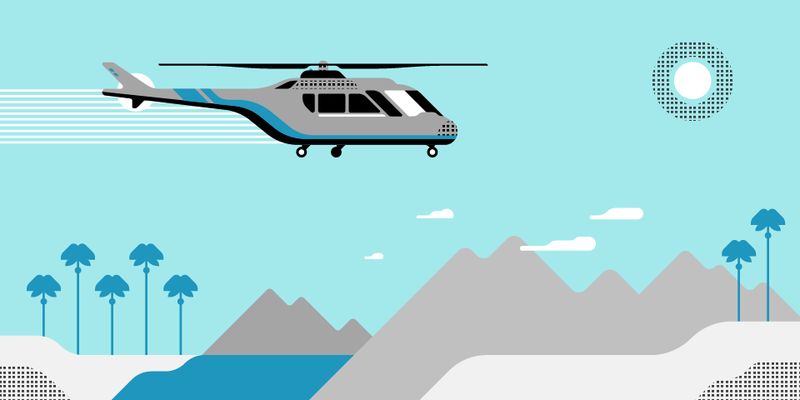 This Ridesharing App is Providing Helicopter Rides to Coachella

Katherine Pendrill — March 26, 2016 — Business
References: newsroom.uber & theverge
Share on Facebook Share on Twitter Share on LinkedIn Share on Pinterest
Uber recently teamed up with Blade to offer helicopter rides to Coachella. While Uber has previously offered helicopter rides to Coachella and other festivals such as Cannes and Sundance, this year marks the first time the company has teamed up with Blade to launch the service.

As of today, Uber users can reserve a chopper for a ride directly from Van Nuys Airport to Indio, California. The company will even arrange an SVU to pick users up and transport them to and from the airport. In total, the service costs $4,170 for a charter and can accommodate up to six people. When broken down individually, the cost of the flight comes in at $695 each.

With many celebrities and other influential people attending the annual music festival, the service provides a unique way to arrive in style.