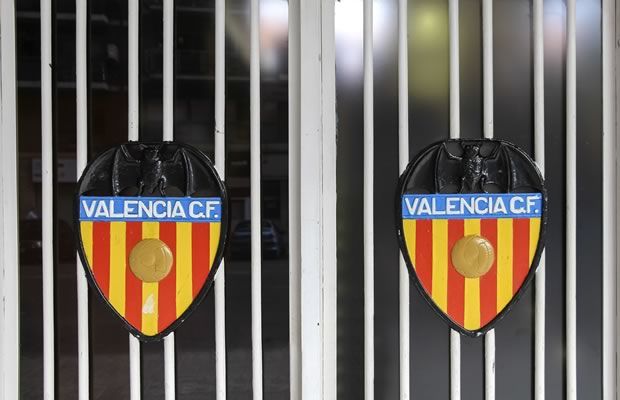 This Sponsorship Brings Together Spanish Soccer and eSports Teams

Developed by Blizzard Entertainment, Hearthstone: Heroes of Warcraft is a spin-off on the legendary Warcraft series, and features players competing by playing cards from hand. The game is estimated to have over 50 million active players, making it a promising sector for sponsorship and branding opportunities.

The Valencia-sponsored team's debut was slated for the Gamergy eSports tournament held in Spain in June, and featuring two of the country's most popular Hearthstone: Heroes of Warcraft streamers on the Twitch service.

This particular sponsorship goes to show that there is a lot of potential for symbiotic business relationships between eSports and traditional sports, and could signal increasing instances of powerful and established sports teams looking to invest in disruptive eSports.