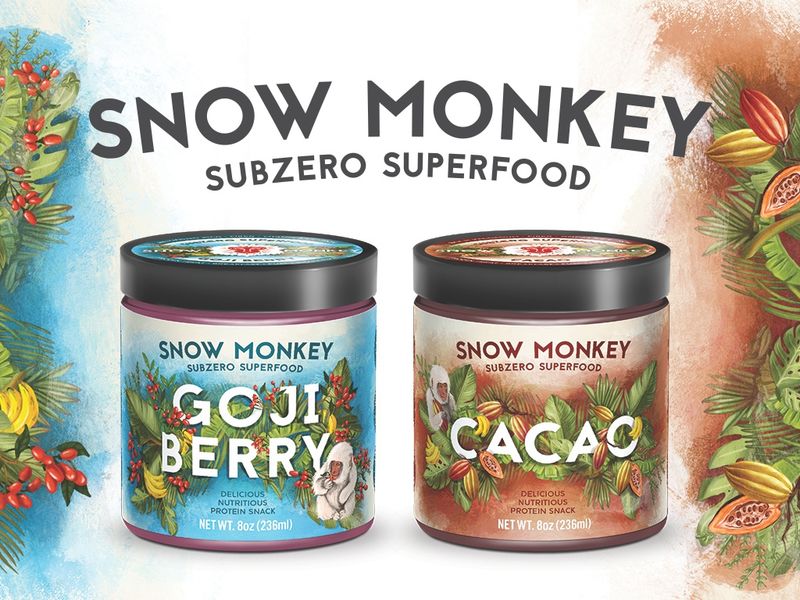 This Healthy Superfood is Described as "Ice Cream, but Better"

Laura McQuarrie — February 22, 2016 — Lifestyle
References: kickstarter & snow-monkey
Share on Facebook Share on Twitter Share on LinkedIn Share on Pinterest
Vegan, nut-free, Paleo, gluten-free and all-natural are a few of the labels that can be found on Snow Monkey's healthy superfood ice cream desserts. By removing many of the most common allergens, Subzero Superfood provides a treat for just about anyone that can be enjoyed at any time of the day. With a base of superfoods, fruits and seeds, this is a snack that's rich in antioxidants, protein and fiber.

Subzero Superfood is described as "ice cream, but better." However, rather than just being another superfood dessert on the market with a whole host of flavorful health benefits, Subzero Superfood is being positioned as a breakfast item or an electrolyte-replenishing sports drink replacement.