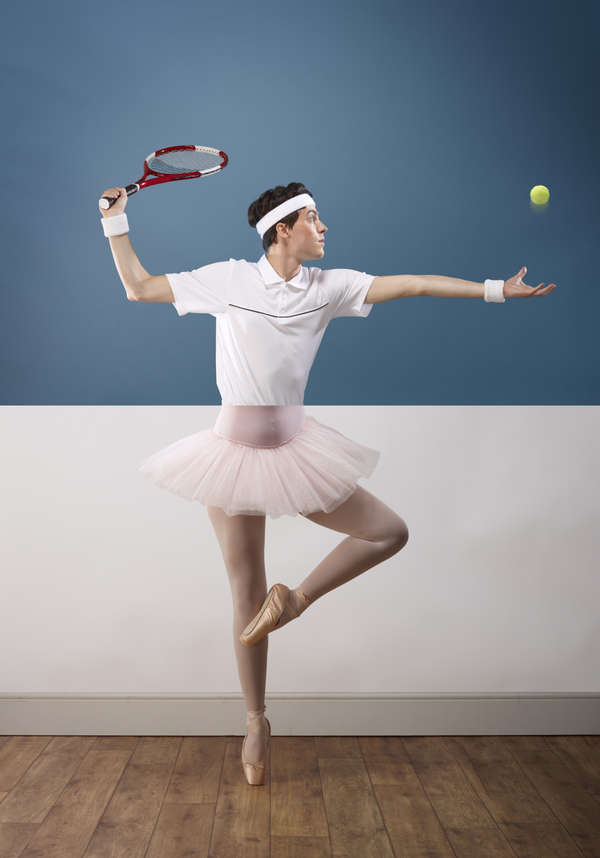 The Heads & Tails Series by Gem Fletcher Focuses on Professions

Meghan Young — November 23, 2012 — Fashion
References: timmacpherson & behance.net
Share on Facebook Share on Twitter Share on LinkedIn Share on Pinterest
The Heads & Tails photo series can be interpreted a number of ways. First of all, it could simply be a fun concept that was well-executed. Nevertheless, people don't just mix and match genders without another agenda. While the obvious interpretation is the concept of gender identity, another one can revolve around the idea of professional goals. While a man may be socially pushed to become an athlete, ballet is definitely not part of that equation. On the other hand, a woman might be encouraged to become a flight attendant when all she wants to do is go into business.