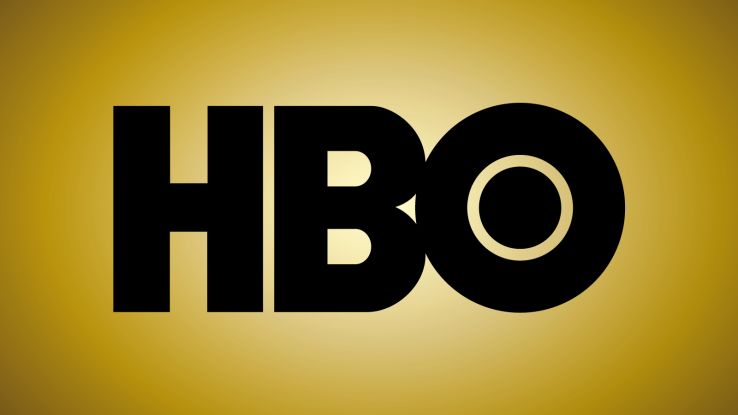 Netflix has grown tremendously from a start-up venture to a revolutionary new way to enjoy television and media. Unlike other networks, HBO included, Netflix operates without users having to purchase a cable package (the metaphorical "cord"). However, since the majority of HBO's marketing comes courtesy of cable companies it has been faithful to, moving to web and online streaming will cause the company to lose some of that leverage. As it follows, the network will continue to forge ahead, but it will offer a slightly different selection of programming online.

CEO Richard Plepler explains, “[Streaming] is a large and growing opportunity that should no longer be left untapped. It is time to remove all barriers to those who want HBO."
4.6
Score
Popularity
Activity
Freshness
Get the 2021 Trend Report FREE