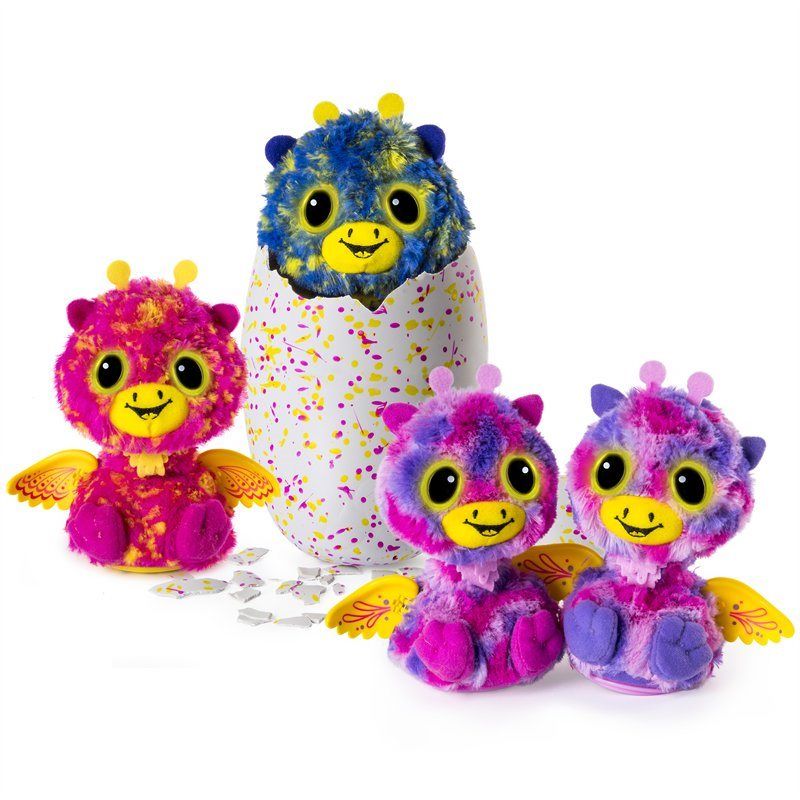 Hatchimals Hatch from Eggs and Grow Up with the Child

Ellen Smith — November 23, 2017 — Life-Stages
References: hatchimals
Hatchimals are one of the season's hottest toys which rapidly grew in popularity after the brand released a series of 'unboxing' videos on Youtube.

'Unboxing' videos involve an individual, usually an excitable child, unpacking a product or toy, while their reaction to the product is recorded and uploaded online. Sales in Hatchimals skyrocketed following the uploading of unboxing videos, including one which was uploaded to Ellen DeGeneres' Youtube channel.

Once one has seen the adorable toy, it's not hard to understand how it's grown so quickly in popularity. The toys are both interactive and adorable, offering the child a unique experience to hatch a furry robot from an egg. Once the toy has hatched from its plastic egg, children can take care of it by teaching it to walk, talk and even play games.
5.5
Score
Popularity
Activity
Freshness