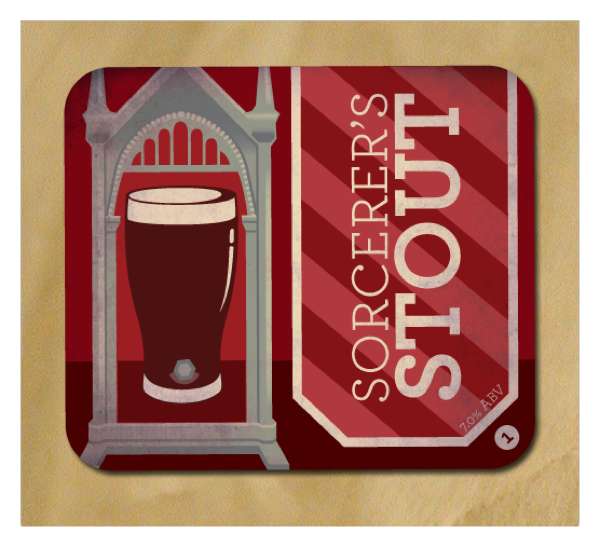 Anita Brown created a total of seven mock-up beer ads, one for each of the Harry Potter movies. Each ad is catered to the specifics of the particular Harry Potter movie. A bit tongue-in-cheek, these beer posters pun off of the film titles to incorporate beer-related words. For example, the beer based off of second Harry Potter film, The Chamber of Secrets, is called Amber of Secrets with the image of snake coiled around a pint of beer. Though these beer ads aren't real, I sure hope the Harry Potter franchise sees them and decides to create these beers.
2.4
Score
Popularity
Activity
Freshness
Get Trend Hunter Dashboard