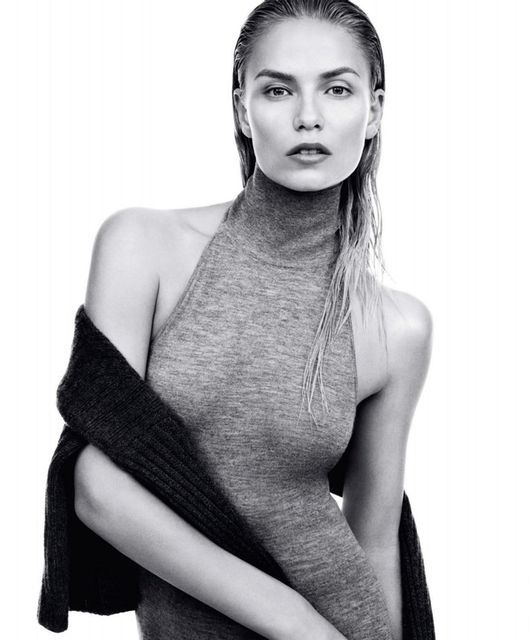 The Harper's Bazaar US September 2014 Jackson Photoshoot is Muted

Model Natasha Poly is at the center of this Harper's Bazaar US production. Seen by way of Richardson's salt and pepper shades are fluffy sweaters, thin turtle neck dresses, slouchy blazers and wide legged pants. Structure abounds these items as each works with modern, feminine aesthetics.

Hair expert Rudi Lewis slicked back the tresses of Poly. This contributed to the evident simplicity that is essential to this photoshoot, a theme that is of much value as it transcends into the future.