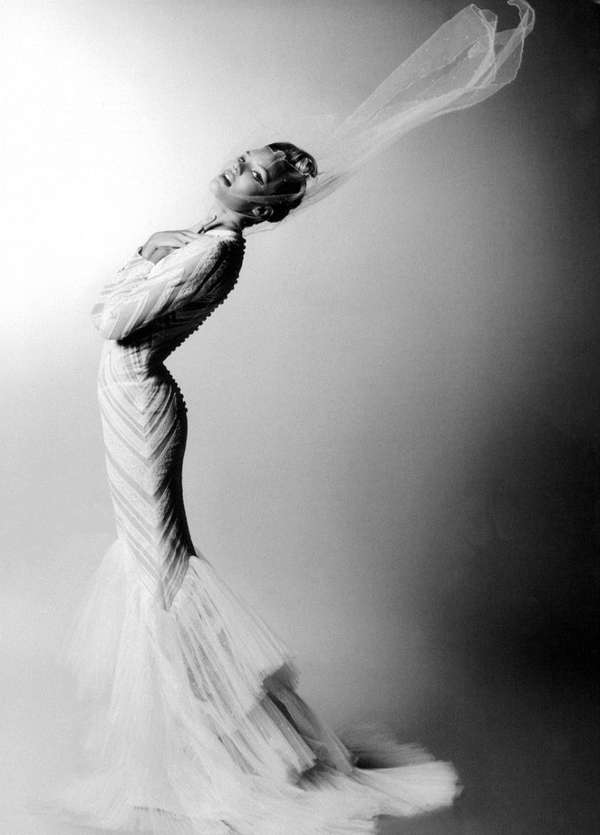 The Harper's Bazaar 'Couture Couture' Editorial is Swept Up in Style

The chiffon, silks and sequins that cover Victoria's Secret model Candice Swanepoel in the editorial are stunning. Interestingly, the shoot is photographed by the one and only iconic designer Karl Lagerfeld. Styled by Andrew Richardson, Swanepoel fashionably flounders around in the flowy frocks created by the likes of Chanel, Atilier Versace, and Givenchy; the designers that practically have the word 'couture' stitched right into their work.

It's a surprise to see Lagerfeld as such a shutterbug, but with his talent, it only makes sense that he captures a woman's form as effortlessly as in the Harper's Bazaar 'Couture Couture' classy pictorial.
4.2
Score
Popularity
Activity
Freshness
View Innovation Webinars