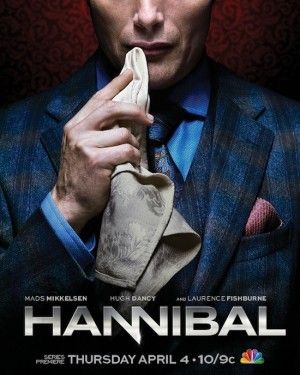 The 'Silence of the Lamb's television spin-off, Hannibal, is now in its second season and is growing a mass following. If you're a dedicated "fannibal" or want to smell a little bit more morbid, this may be the perfume for you. Details of the scent have not yet been released, but it is sure to smell delecterable.

NBC Universal, Gaumont International Television and brand-marketing firm EvolutionDetails have announced that they are also considering including home decor, furnishing, clothing and accessories in the TV show merchandise.

We can soon expect other television shows to follow suit. This is definitely a new way to market a production or to gain even more capital on shows with cult followings. The perfumes will sure make a killing.
5.9
Score
Popularity
Activity
Freshness
Access Advisory Services

Cannibalism-Inspired Wines
Hannibal Lecter Would Surely Like These Peculiar Wines