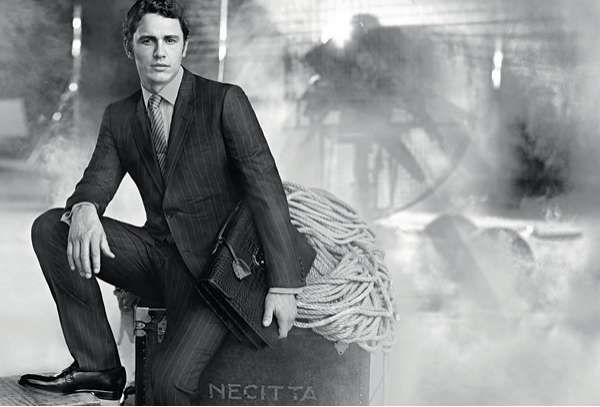 The Gucci Made to Measure Ads Stars James Franco

Shot by French photographer Nathaniel Goldberg at the film studio Cinecittà in Rome, the Gucci Made to Measure ad campaign is titled All The World’s a Stage. This campaign shows that more men are starting to grow a strong appreciation for the suit look again and are even willing to dish out a bit more money to get the perfect fit just for them.
2.1
Score
Popularity
Activity
Freshness