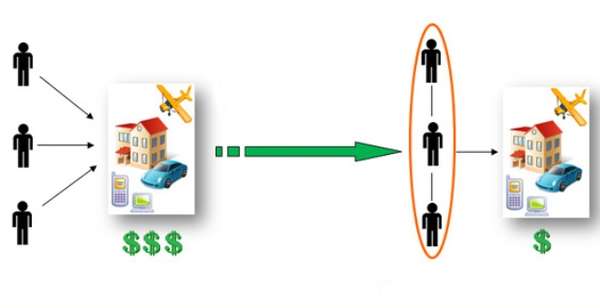 GrOffr Takes Group Buying to a Whole Other Level

GrOffr is based in Mumbai and sources all of its housing deals itself. The listings look like a normal real estate ad, with the exception that you will be told how much you will save by using GrOffr. There is also a time limit on when you must buy the place.

Although this may sound strange, it is apparently a big hit as the site has already moved $25 million in real estate. I can see how this would be a hit in India, as many people can't afford to buy things such as cars and homes on their own, but they can with the help of a few other people. Whether or not this type of deal could be executed in America remains to be seen, although I think it would be a big hit with regards to rental property.
3.1
Score
Popularity
Activity
Freshness
Jeremy Gutsche Keynote Speaker